skip to main | skip to sidebar

All Images are Copyrighted By Alice Power

Alice will be showing paintings in this year's Western Loudoun Artist Studio Tour. Below is the banner for the show which is also the link to the WLAST website which has more information. 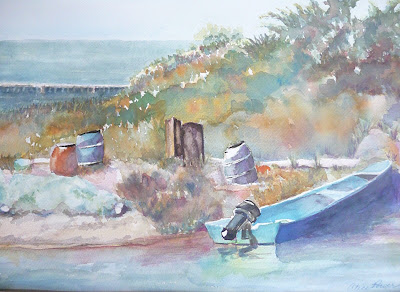 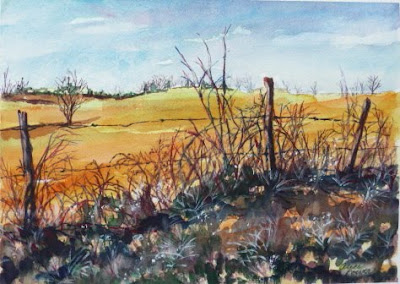 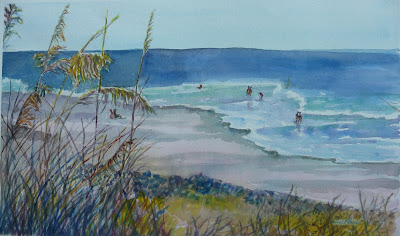 The ferry at Ocracoke, North Carolina at sunset.

Posted by Alice Power at 8:24 AM No comments:

A reflection of the flag at the Loudoun Valley Community Center in Purcellville, Virginia.

Paintings and Giclee prints
Through October 11, 2010

Another Class Act” exhibit of student and faculty paintings
July 31 through August 20, 2010

Posted by Alice Power at 8:22 AM No comments:

Alice Power has devoted much of her life to the dramatic arts of music and theater. Now she adds the visual arts as she returns to painting with watercolors.

Living with her family , , is inspired by the traditional rural life that surrounds her. Her favorite subjects tell a story or evoke a memory.

In 2009 expanded her scope of painting subjects by focusing on events and places where she visits. On a trip to , she was inspired to paint scenes from the Cloisters and a portrait of a lady on the bus to the Cloisters. Her husband’s birthday was celebrated by family and friends at a Frederick Keyes baseball game, caught the action right behind home plate and painted the fireworks that followed the game. Trips to the Outer Banks have led to a series of paintings that tell the extraordinary stories of scenes from the beach.

Alice Power’s paintings have been exhibited and sold regionally. In October 2009 was awarded “ Best Waterford Scene” at the Waterford Fair Exhibit. In 2010, Franklin Park Visual and Performing Arts Center honored as a “Woman of Vision.”Local exhibits include Oatlands, Franklin Park Visual and Performing Arts Center and the Waterford Fair in , She also exhibits her work in the The Delaplaine Arts Center in Frederick Maryland. She is exhibiting her paintings in the Dare County Gallery in . continues her solo exhibits in the Lovettsville, Cascades and Ashburn Libraries. She has held painting demonstrations at the Rust, Lovettsville, and Cascades Libraries as well as the Western Loudoun Studio Artist’s Tour. She has been commissioned to paint local landscapes and historic buildings. She has donated works to her two favorite charities: VSA arts and the Friends of Franklin Park Performing and .

Posted by Alice Power at 8:19 AM No comments: 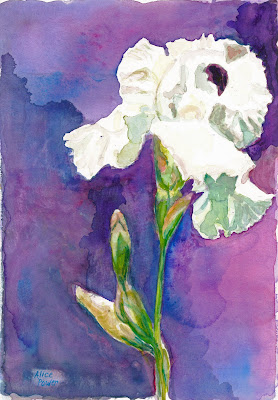 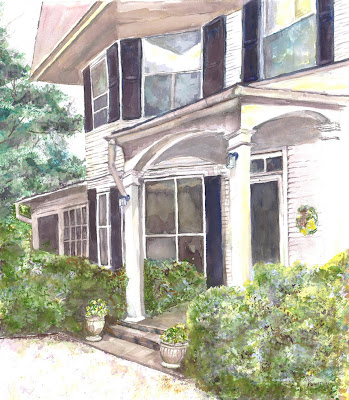 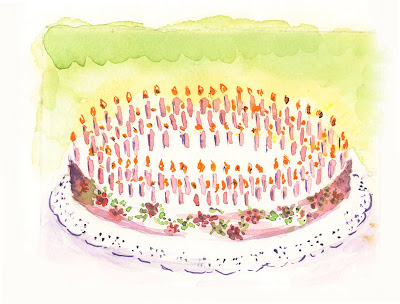 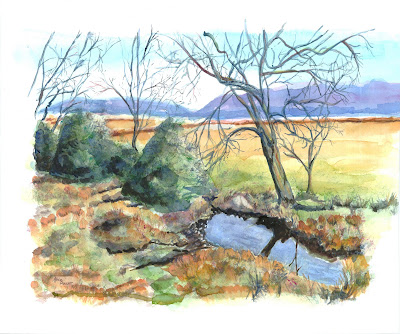 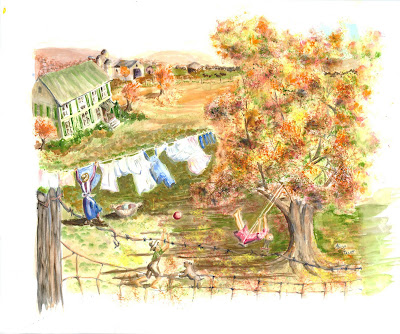 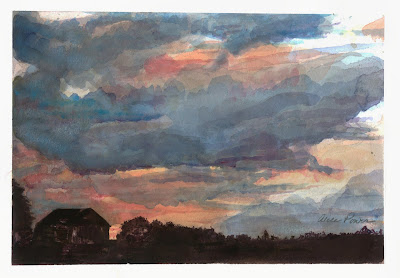 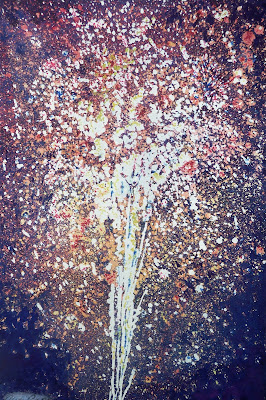 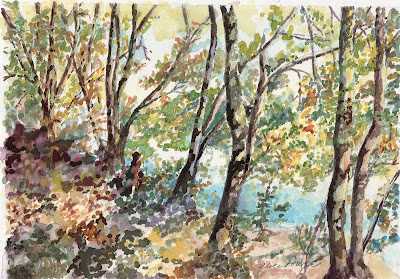 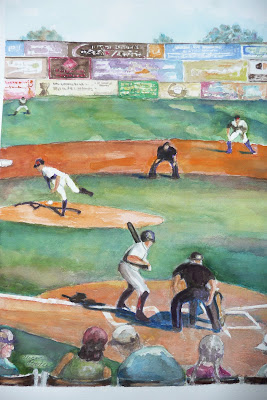 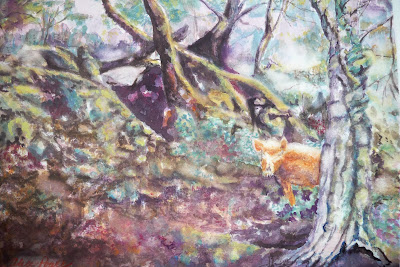